It's not often that you can nip out of Manchester to watch the greatest race in the world pass by. Massive crowds watched Yorkshire kick off the Tour de France this weekend. Here Blel Kidri of team AG2R Mondiale leads the race as he reaches the summit of Sunday’s biggest climb, Holme Moss. The crowds were amazing, 60,000 people on Holme Moss alone by all accounts. 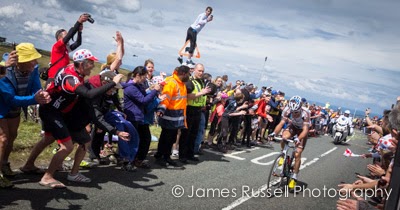 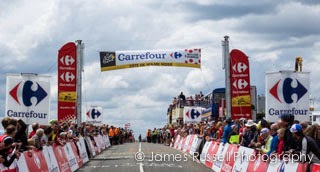 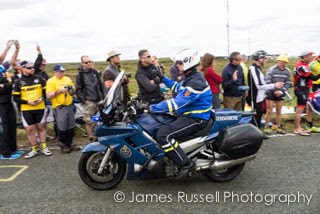 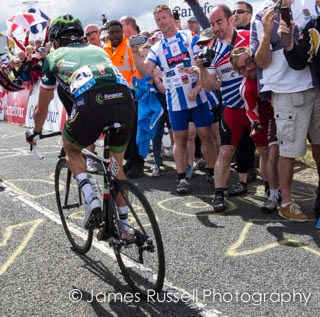 A hero of mine Frenchman Tommy Voeckler 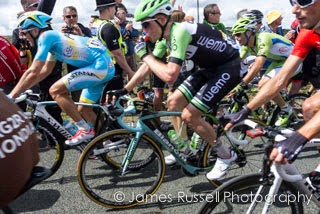 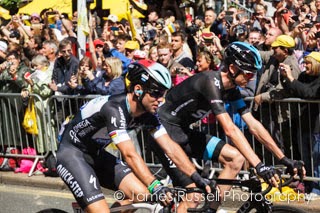 And the day before at the start in Leeds, Cav no more but va va Froome!
Posted by James Russell at 17:48 No comments:

I enjoy the challenge of arriving at a new location and seeking out the best setting for my subject. It didn’t take long this time: the moment Patricia Masters of Westgate CVs opened the door to her rich red hallway I knew where to shoot the business portraits she’d commissioned. I placed my lighting strategically to build some intrigue and create a sense of recession through the arches. And the other week the Northwest British Institute of Professional Photography Awards confirmed that my hallway hunch was right when, in the Environmental Portraiture category, my lady in red won me a gold. Posted by James Russell at 17:51 No comments: 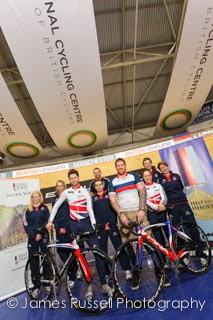 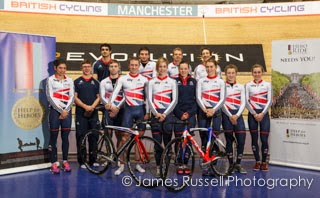 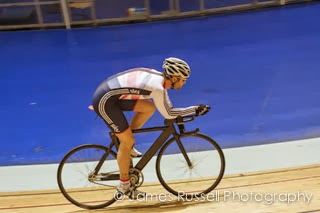 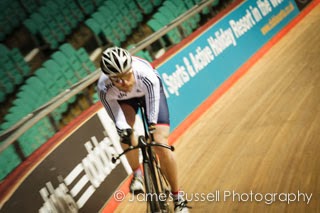 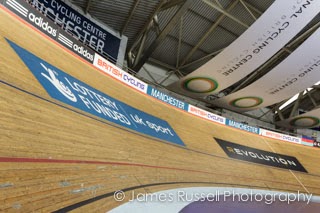 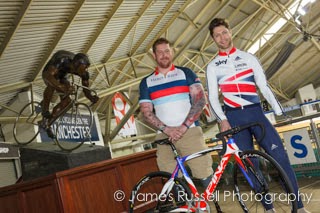 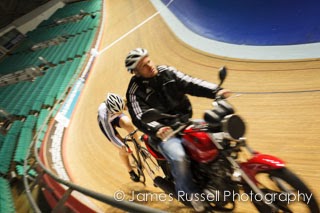