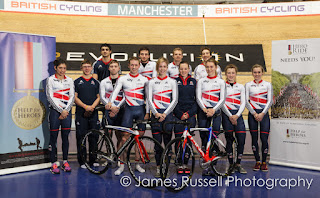 Posted by James Russell at 12:31 No comments:

You can approach product photography in a couple of different ways. Make an arty, visually appealing picture or keep it strictly factual and let the product speak for itself. I’ve demonstrated both methods in these photographs of shoes and, as always, the lighting is critical whichever treatment you choose. The two pack shots against the white backgrounds are evenly lit with the shoes simply placed to reveal their details, while for the other two I used complementary backgrounds and composed and lit the shots carefully to build them into creative images. 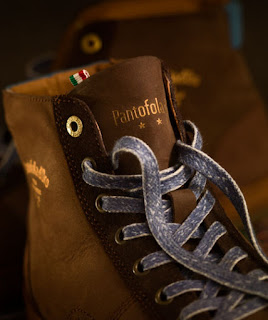 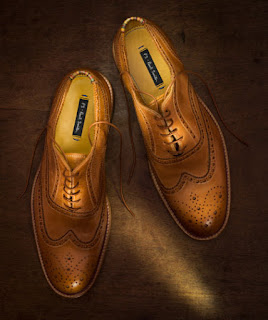 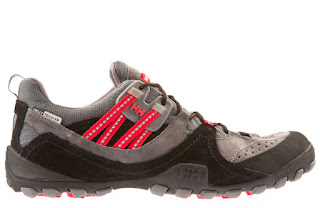 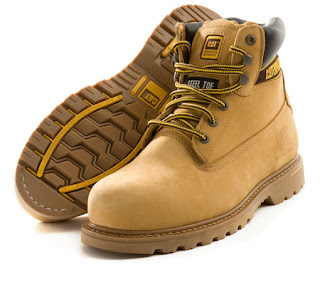